Being an Innovator with Autonomous Delivery Vehicles 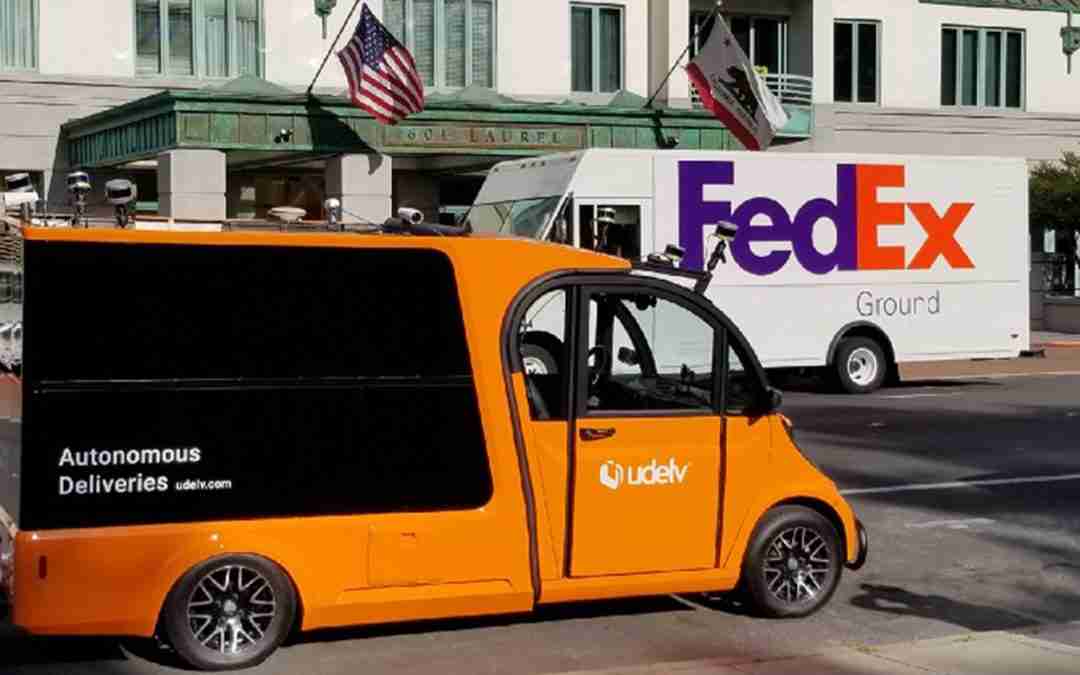 The importance of being an innovator with self-driving delivery vehicles

When new technologies are released, users fall along the bell curve of an adoption lifecycle. Those that are most ambitious and adopt the technology as soon as it becomes commercially available are called INNOVATORS. Think e-Bay selling stuff on the internet.

The EARLY ADOPTERS are usually a year or two behind innovators. They’ve watched Innovators learn and succeed and believe they can build upon the early learnings to make good strategic decisions. Think Lyft starting 3 years after Uber.

The EARLY MAJORITY begins the group of users who have waited out the early days of a technology to start using it once the flaws have been ironed out and the product improved. Think parents getting on Facebook.

Any later, and you might as well be Blockbuster renting DVDs online.

While innovators take risks, there is a lot of value to being in the 2.5% who adopt technology early.

Imagine if retailers had understood the power of the internet to sell goods (Amazon)? What if the New York Taxi and Limousine Commission had figured out that a mobile app and something called ‘crowdsourcing’ would change their industry (Uber). What if Match.com had thought of swiping (Tinder)?

Industries change quickly, and it’s the companies who take advantage of new technologies the earliest who reap the greatest rewards. This maxim stands as autonomous delivery vehicles (ADVs) take to the roads.

As McKinsey writes, 80% of deliveries are expected to be autonomous in the next 8 years. That’s because of the promise of ADVs to cut the cost of delivery in half, improve the customer’s experience, and make roads safer.

So, why take early bets on ADVs? What are the benefits to being an INNOVATOR in this industry? 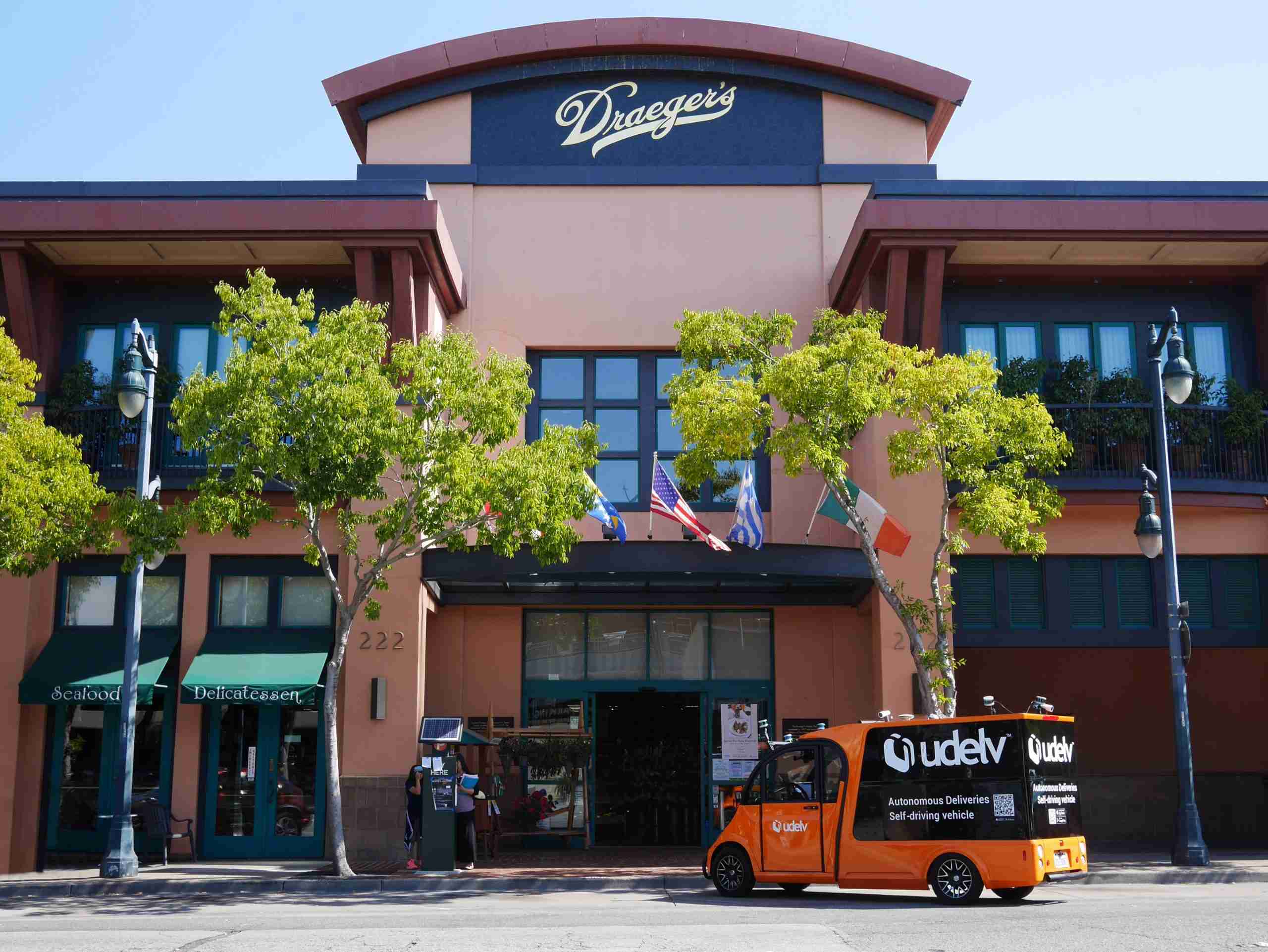 The udelv vehicle parked at Draeger’s Market, a udelv Merchant.

If you expect to be making 80% of your deliveries with an ADV by 2026, your business will require changes. Software integrations are needed to restructure picking and packing. You’ll need to provide your employees with the digital tools required to interact with the ADVs. In-store employees will need to be retrained and remote customer service teams refocused.

Identifying and solving these challenges will expedite the benefits of autonomous deliveries.

Your customers have a lot to learn about autonomous deliveries and you have a lot to do to make their experience smooth and special. This includes educating with how-to’s, providing the right digital tools, introducing new delivery models (like mobile lockers) and standardizing great customer service in the driverless era.

Starting autonomous deliveries in 2018 will be like directing customers to your website in 1996. At first, it’s something new and interesting that your competitors don’t do. But soon, you will be the flag-bearing standard of the industry. 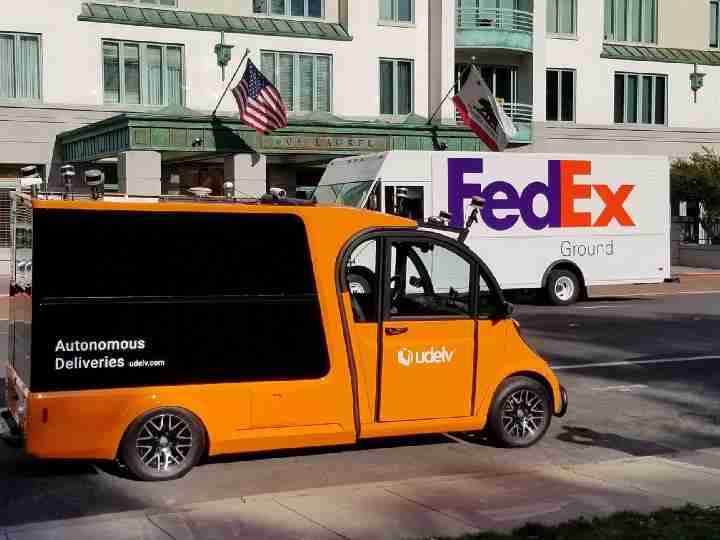 We call this “The Past and Future of Deliveries.” ADVs will have a form factor unlike any commercial vehicle of the past.

The form factor of an ADV is continuing to evolve. The first few iterations have been released, and they all look different. By experimenting with ADVs before your competition, you’ll have maximum input into what an ADV looks like 5 years from now. It would be like designing HTTP (the infrastructure of the internet) before anyone else knows what a ‘.com’ is. That enormous advantage will make sure that you and your customers are provided the best autonomous delivery service in the world.

Udelv built the world’s first last-mile autonomous delivery vehicle and has made hundreds of deliveries. Our clients, and their customers in turn, have learned first-hand about the changes their businesses will go through over the coming decade. They’ve begun carving a path towards a world of autonomous delivery vehicles- and all the cost savings and customer experience benefits that will come with it.

Contact sales@udelv.com to learn more about how autonomous deliveries could work for your industry.