Udelv was created in 2017 with the belief that delivery would become the first large scale application of autonomous vehicles. It is easier and safer to carry goods than people. In January 2018, Udelv created the world’s first public road autonomous delivery vehicle with a system of fixed lockers on the flat bed of a modified golf cart. 1,500 deliveries later, on behalf of a dozen of varied clients in the San Francisco Bay Area, the Udelv team realized that this first generation didn’t work! The vehicle was too slow (limited to 25mph), the range was too short and most importantly, the fixed lockers didn’t make sense because they were either too large or too small for the goods we needed to deliver.

So our engineers went back to the drawing board and invented and patented the first smart cargo container system for multi-stop autonomous delivery vehicles, henceforth called the uPod™. The uPod™, experimented over 20,000 deliveries on a light duty commercial vehicle chassis during the course of 2019 and 2020, features a dynamic shelving cargo space to accommodate various dimensions of packages from small envelopes to 65” TVs and an IRIS™ aperture mechanism to form a variable opening revealing only the goods destined to a particular recipient. When the coronavirus pandemic hit, Udelv discontinued its second generation vehicle experimentations to focus on the design and creation of the Transporter, which is the ultimate form that Udelv’s cab-less delivery vehicles are slated to take.

Udelv’s Transporter was designed to solve two of the greatest challenges of modern commercial fleets:

A growing shortage of drivers and electrification

Transporter C-Sample and Start of Production

Changing the World Together 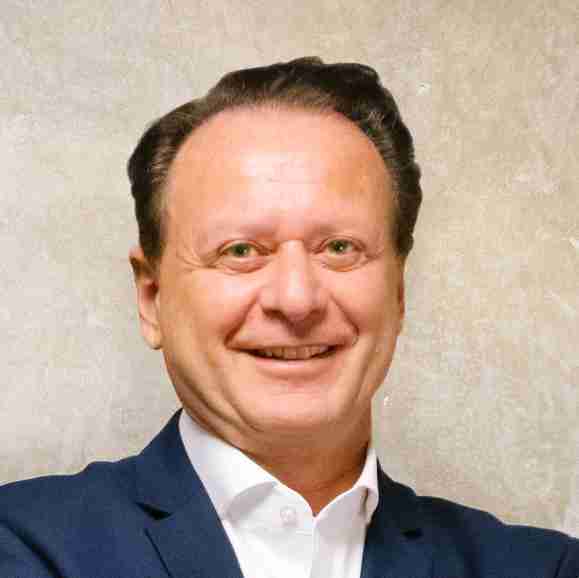 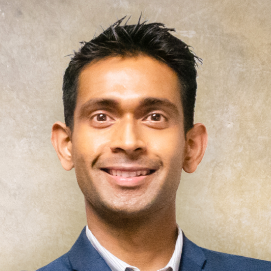 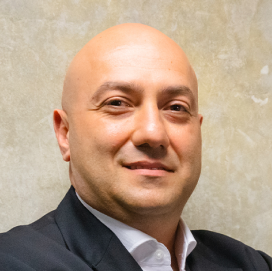 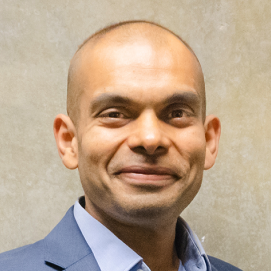 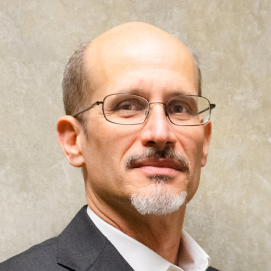 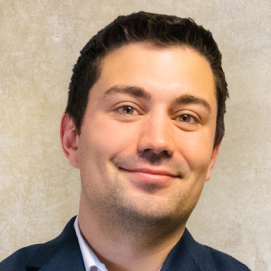